Finally! We pulled our new GoPro out of the box and stuck it on Jean’s kayak. (In between those two events, much swearing and fumbling for reading glasses…have you seen how tiny the pieces are??? You need tweezers to install the memory card!) But we did it. TA-DAAAH!! Our first action-y video—5/31 paddle from HHYC in Larchmont to Echo Bay in New Rochelle. 🙂

Oh, yeah—we’re checking the box on our TBD (To Be Done!) Thursday post about getting a GoPro. The next TBD: learn to use it. 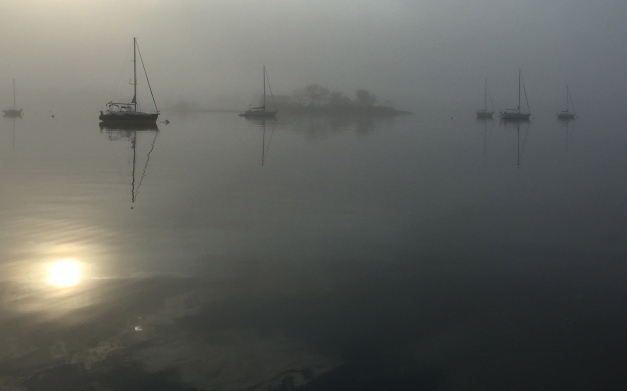 The sun broke through the early morning fog. It’s mid-May and just a handful of boats are out of their wintertime shrink-wrap, moored in Echo Bay outside Hudson Park and New Rochelle Marina. 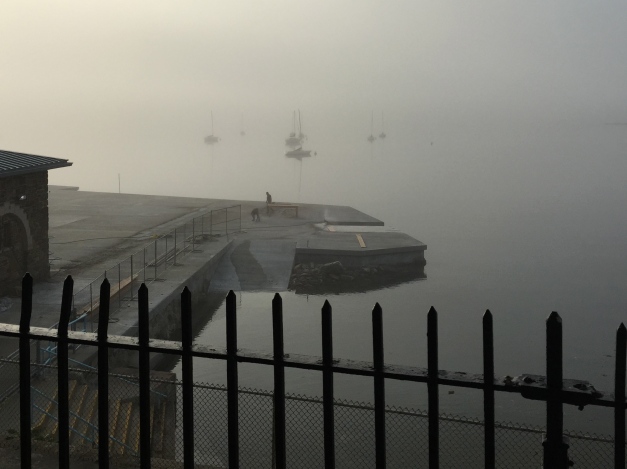 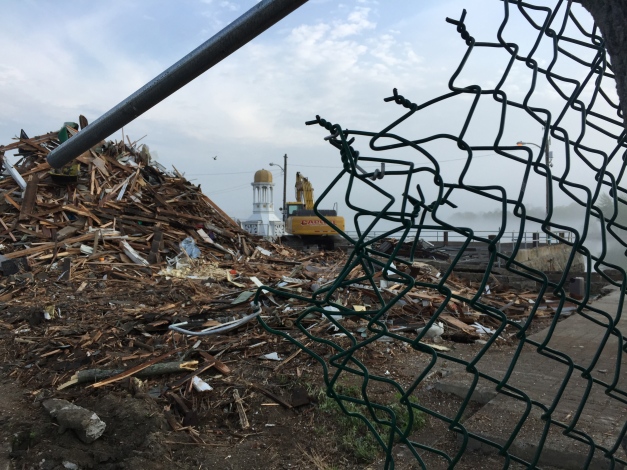 Just the other day, the 1880 New Rochelle Rowing Club was demolished. Rebuilt in 1900 after a fire, the building appeared to be deteriorating—finally, Hurricane Sandy delivered the coup de grace. Friends who’d stored kayaks there were heartbroken, especially when they weren’t allowed to retrieve their yaks! 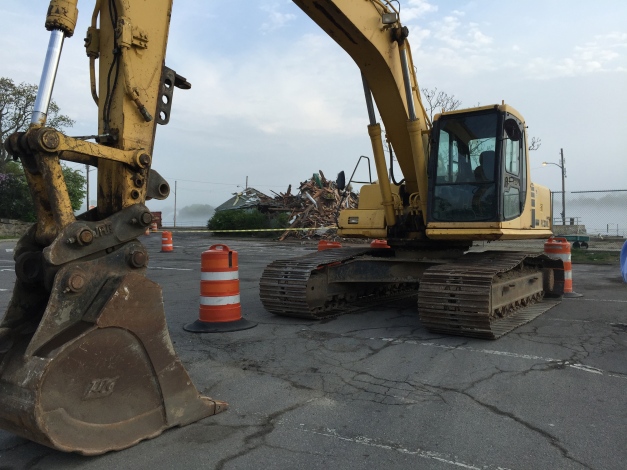 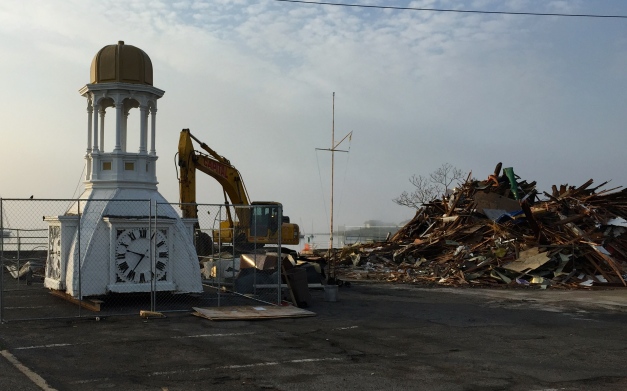 And now it’s…gone. At least somebody saw fit to save the historic cupola. It once topped the old New Rochelle City Hall (1864), but after that building was demolished a hundred years later, the rowing club rescued the cupola and hoisted it sometime in the 70s. But set a single face to the correct time? Fuhgettabouddit. We’re guessing the works were long gone anyway. 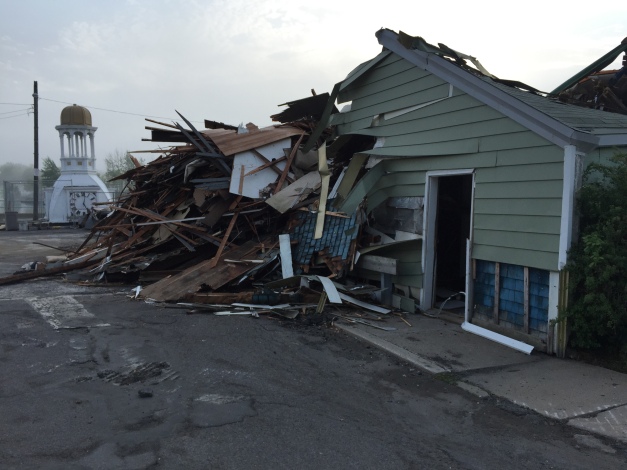 So much for NRRC, home of Fordham Prep Crew and decades of rowing champs. Paddle on. 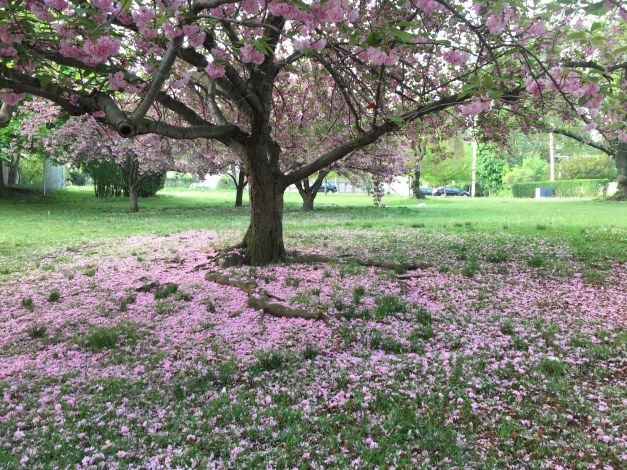 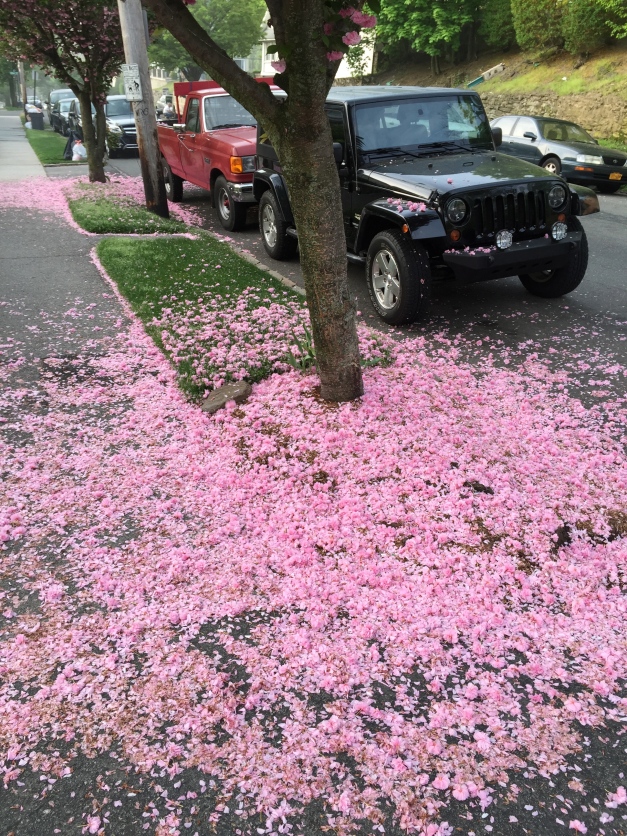 The heart will break, but broken live on.
—Lord Byron
See more interpretations of this week’s photo challenge here. 🙂