This fall, the stylish man opts for neoprene (black, sans cufflinks). The sleeveless “Farmer John” was seen all over Great Captain Island as were water-repellant skirts, booties, and hats, caps, stretchy tops and sleek, long-sleeved shirts. Belts were strictly “tow.” 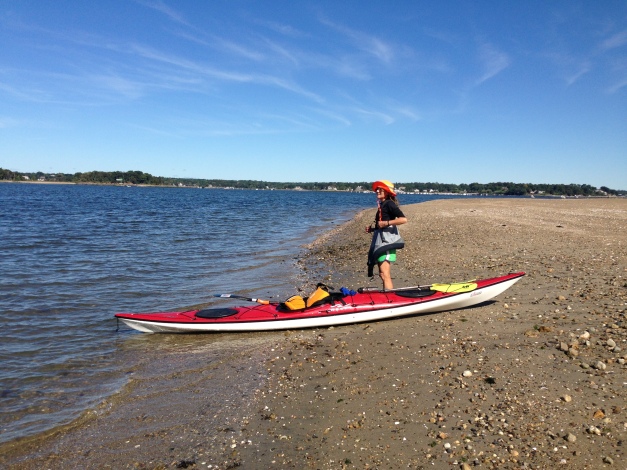 The World’s Orangest Hat was spotted on the beach (and from miles away, that being the idea, duh). Available at the Yonkers Dollar Store and online at American Science and Surplus, this wardrobe staple can be worn alone in summer or casually lashed to winter-weight neoprene caps. A real stand out!

The summer crowds are gone. Even now, few takers for ferry service to GCI.

Mailbox of the Nickerson family, caretakers of Great Captain Island. 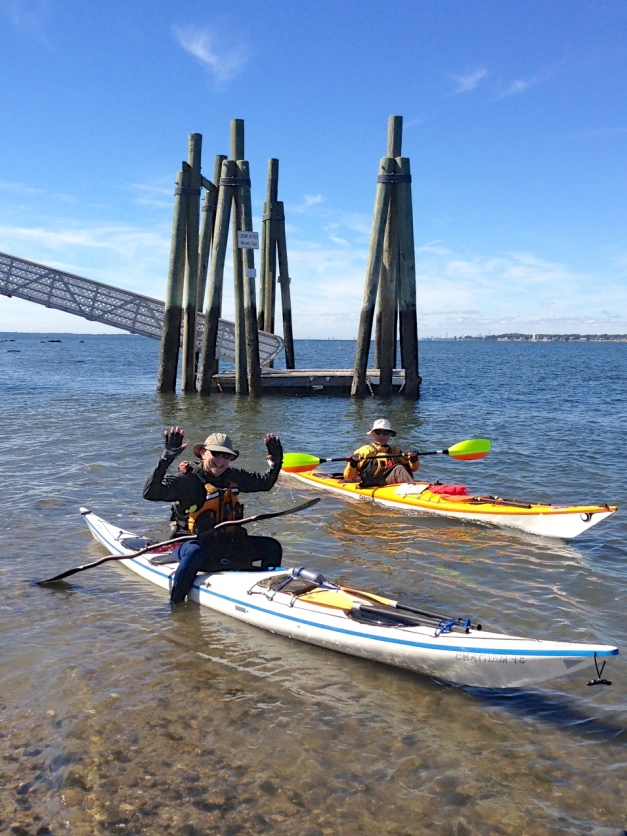 The look south, towards Long Island 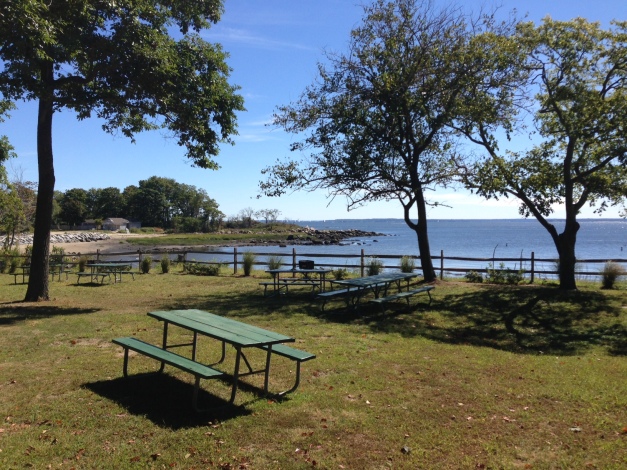